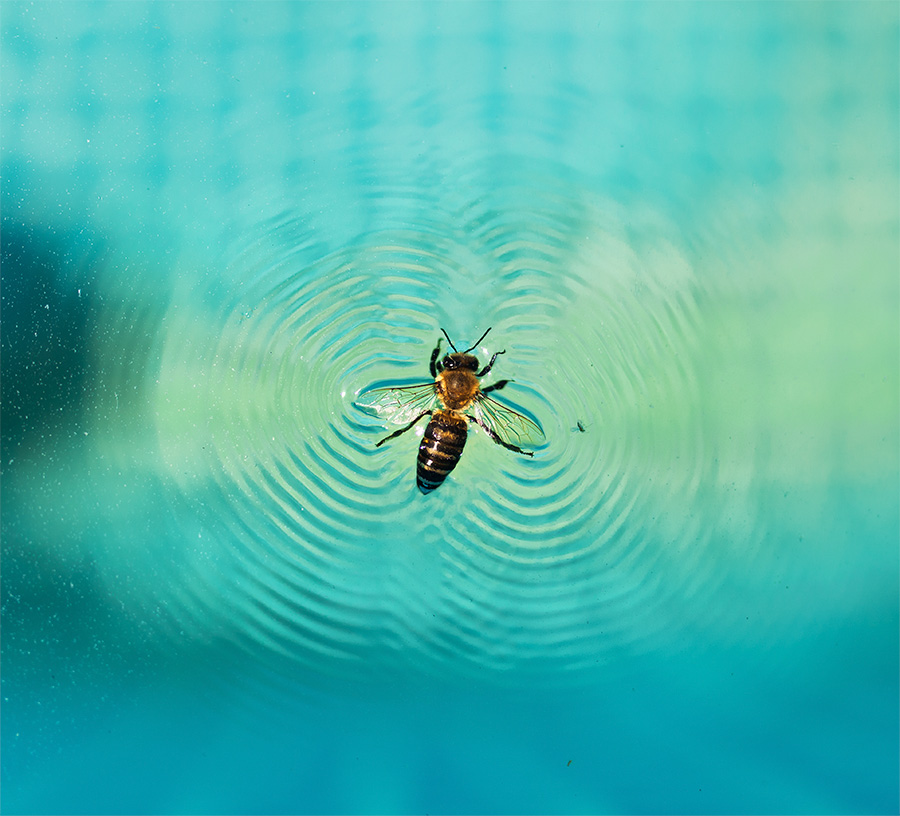 Bees Can Legally Be Fish In California

Bees are considered fish? As of a May 31st ruling by the California Third District Court of Appeal, insects, mollusks, and other spineless creatures falling under the umbrella term “invertebrate” are protected as “fish” under the California Endangered Species Act. The Act was designed to protect “native species or subspecies of a bird, mammal, fish, amphibian, reptile, or plant,” and, according to the Act, a “fish” is defined as “a wild fish, mollusk, crustacean, invertebrate, amphibian, or part, spawn, or ovum of any of those animals.” The ruling means bumblebees can now be eligible for listing under the California Endangered Species Act.

Animal Testing on the Outs?

From Droughts to Floods: California’s Wacky WeatherJanuary 18, 2023 | all blog | In our September newsletter (The Current), we…

This New Year Was 30 Years in the Making!