Amy has been conducting hydrologic and water quality investigations with a focus on water quality modeling for over 20 years. She has managed numerous exposure assessment studies for non-point source water quality issues has pioneered procedures for conducting probabilistic risk assessments and for simulating pesticide fate and transport associated with rice agriculture in the United States, Europe, Japan, and China and with banana agriculture in Costa Rica. Additionally, she has developed multiple crop/soil/weather scenarios for many countries such as Brazil, Vietnam, and Philippines. 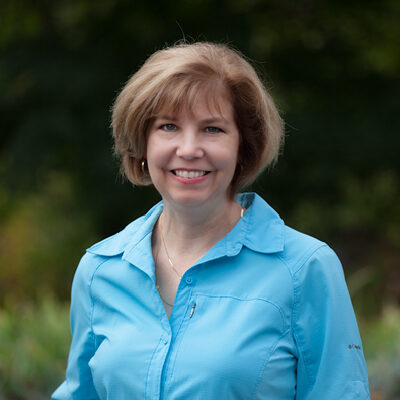 Our Services
Explore Where We Work

Amy has managed numerous exposure assessment studies for non-point source water quality issues and is skilled in the use of many models (PRZM, EXAMS, RIVWQ, RICEWQ, LEACHP, PEARL, PELMO, MACRO, TOXSWA, VFSMOD) to analyze the effect of pesticides in surface waters and their potential to leach to groundwater. She has pioneered procedures for conducting probabilistic risk assessments and for simulating pesticide fate and transport associated with rice agriculture in the United States, Europe, Japan, and China and with banana agriculture in Costa Rica. Additionally, she has developed multiple crop/soil/weather scenarios for many countries such as Brazil, Vietnam, and Philippines. She was the lead investigator on several industry-wide working groups including the FIFRA Exposure Model Validation Task Force. In 2012, she served as a hearing expert to the Work Group for preparing two scientific Opinions on the report of FOCUS ground water. She is currently serving a 3-year term on the Executive Board of American Chemical Society AGRO division. She has participated as an instructor in Risk Assessment workshops sponsored by IUPAC in China and Colombia. Amy is also the co-author of several fate and transport models and numerous data processing programs.

Amy is an avid traveler and has visited all seven continents. When she’s in town, she plays on volleyball teams and participates in a golf league. She also spends time hiking, bird watching, reading, and is a member of PEO.