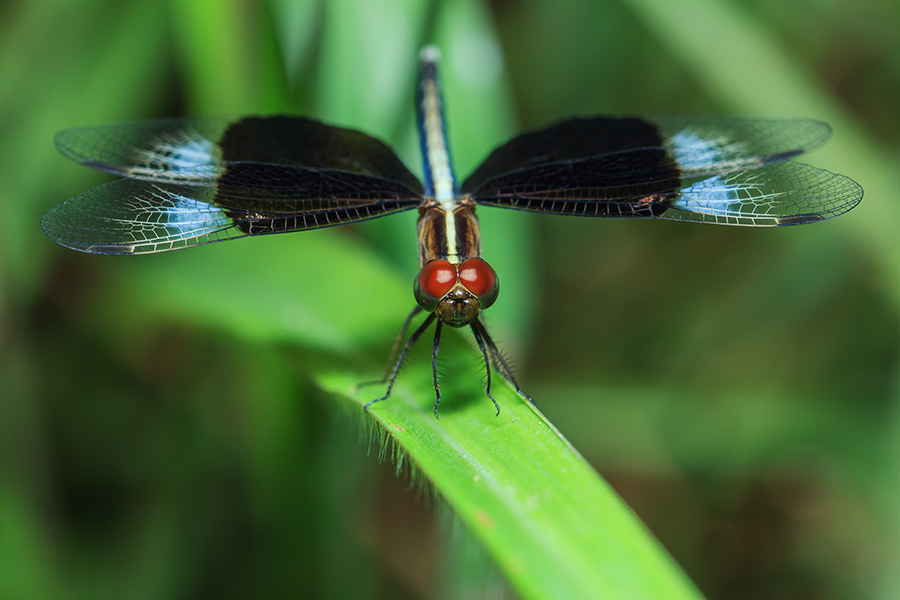 Global decline of insect populations: data gaps and the push for everyone to get involved 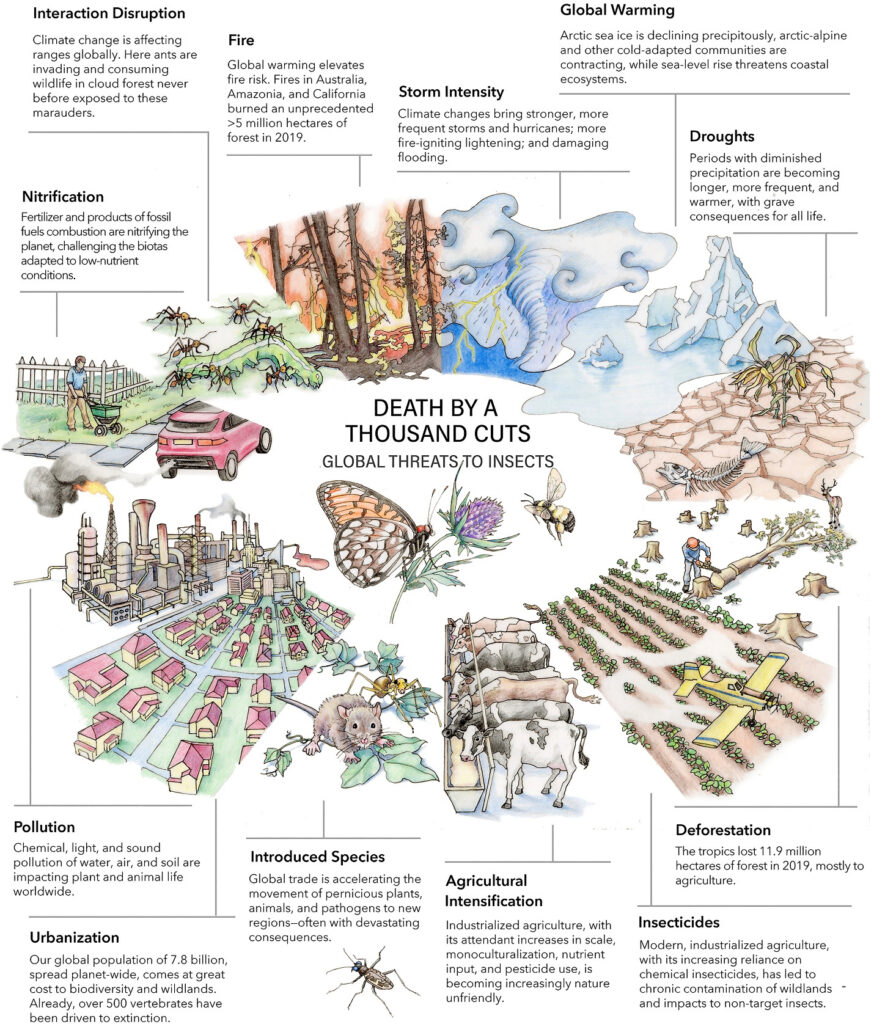 Over the past two decades, reports of localized and global decline in insect populations has been growing increasingly alarming, with such numbers as 45% global decline for studies beetles, dragonflies, grasshoppers, and butterflies over 40 years, and localized studies reporting a drop in flying insect biomass of 76% over a 27 year period in northwest Germany*. While these are jaw-dropping numbers, the entomological community understands that the true picture is far more complex, with varying impacts on diversity and abundance for marine, freshwater and terrestrial species and includes direct and indirect climate stressors and industrial impacts.

Dr. David Wagner from the University of Connecticut has raised the alarms about the global threats to insect diversity through his presentation, “Insect Decline in the Anthropocene,” with its catchy subtitle, “Death by a Thousand Cuts,” delivered at this year’s ACS conference. Per Wagner, we have an urgent need to fill in the data gap with time-series data so that population trends over space and time can be examined. For example, data seems to show an increase in abundance for freshwater species, along with a decline in diversity and abundance for terrestrial insect species. There are also limitations in the data to adequately characterize the decline in insects. The vast majority of studies are focused on North America and Europe, excluding up to 80% of the world’s insect species. The consensus of the entomological community is that we need focused, long-term studies with targeted locations, especially in tropic regions.

While the preliminary reports of insect decline and links to human-activity stressors gives a sense of foreboding, we can all contribute to the efforts of data collection. The technology is literally at our fingertips through two tools that we can all use to help:

At Waterborne, we’ll continue to use our expertise in ecotoxicology, ecological and population modeling, and data analysis to contribute to concerns of global insect decline. However, we’re happy to share tools such as EntoGEM and iNaturalist, which allow everyone the opportunity to get involved!

Mechanistic effect models: A brief history to highlight benefits and obstacles in using them for chemical risk assessment

Global decline of insect populations: data gaps and the push for everyone to get involved